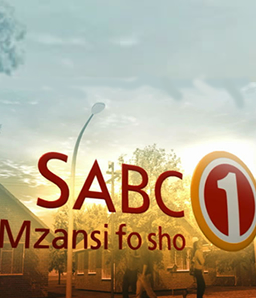 On SABC1, one of the national television stations in South Africa, the slogan "Mzansi fo sho" is repeated ad nauseum. Since I've not been in the country for a year, it is still quite new to me, so while other people may be used to it, I'm still intrigued by it.

It is an interesting Xhoza expression. "Mzansi" basically means Southern -- like in, Southern Africa or South Africa. As far as I can tell, the latter part of the slogan "fo sho" is a pigeon of "for sure", which is used as slang to mean certainly / definitely / exactly / that is right. It is an expression of affirmation, agreement, even praise. In its entirety, "Mzansi fo sho" kind of means that "The South is the best."

Published with Blogger-droid v1.6.5
Posted by Skryfblok at 14:32